Organized by the France-China Committee and supported by the Ministry of Economy and Finance, the Ministry of Higher Education, Research and Innovation and the Chinese Chamber of Commerce and Industry in France, the Franco-Chinese Team Innovation Awards recognize innovative projects of excellence, jointly developed by bicultural Franco-Chinese teams from companies, universities, business schools and laboratories.

The innovation trophy of the France-China committee of Medef was presented in Paris on December 16, 2019 in person to the president of Albatross Foundation, Lucille Deville, by Ms. GAO Yuan Yuan, Minister Counselor of Economic and Commercial Affairs of China. Lucille Deville, 17 years old, is a high school student in her final year of high school, academic chess champion and trilingual (French, English and Chinese). 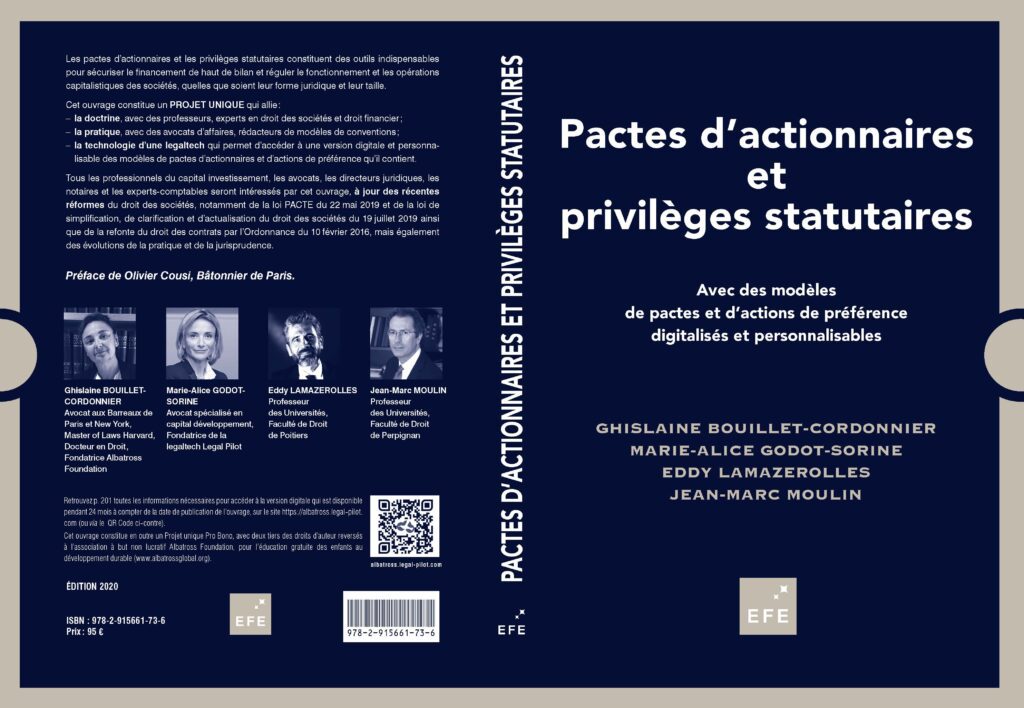